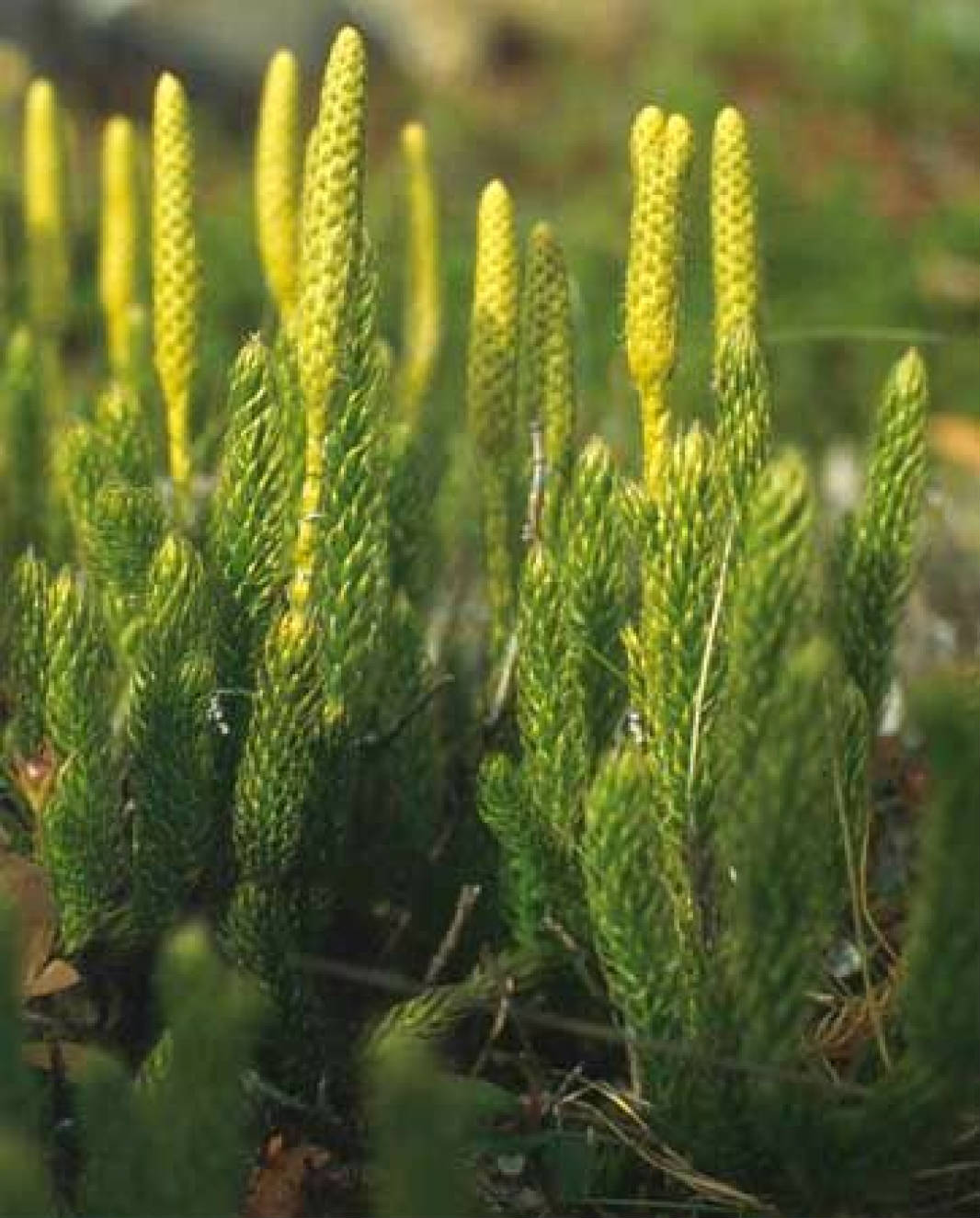 Cancer is a disease that needs a multi-faceted approach from different systems of medicine. The purpose of this study was to evaluate whether homeopathically-potentized ultra-high dilutions of Lycopodium Clavatum (LC-5C and LC-15C, respectively) have any anti-cancer effects on HeLa cells. Cells were exposed to either LC-5C (diluted below Avogadro’s limit, i.e., 10(-10)) or LC-15C (diluted beyond Avogadro’s limit, i.e., 10(-30)) (drug-treated) or to 30% succussed ethanol (“vehicle” of the drug). The drug-induced modulation in the percent cell viability, the onset of apoptosis, and changes in the expressions of Bax, Bcl2, caspase 3, and Apaf proteins in inter-nucleosomal DNA, in mitochondrial membrane potentials and in the release of cytochrome-c were analyzed by utilizing different experimental protocols.

Results revealed that administration of LC-5C and LC-15C had little or no cytotoxic effect in normal peripheral blood mononuclear cells, but caused considerable cell death through apoptosis in cancer (HeLa) cells, which was evident from the induction of DNA fragmentation, the increases in the expressions of protein and mRNA of caspase 3 and Bax, and the decreases in the expressions of Bcl2 and Apaf and in the release of cytochrome-c. Thus, the highly-diluted, dynamized homeopathic remedies LC-5C and LC-15C demonstrated their capabilities to induce apoptosis in cancer cells, signifying their possible use as supportive medicines in cancer therapy.