Individualized Homeopathic Treatment vs. Prozac for Moderate to Severe Depression during early menopause and menopause (and for hot flashes!) 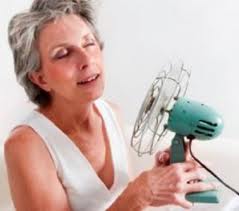 1)homeopathic medicine was “highly significantly” better at reducing hot flashes of early menopause and menopause than either placebo or conventional antidepressant drugs
(P<0.001),

The research found that that individualized homeopathic treatment was so dramatically effective in treating the symptoms of menopause that the results were considered “clinically significant.” That means, they found that homeopathy WORKS and is NOT JUST A PLACEBO EFFECT!!