Is Vasilopita for the Dinosaurs? A New Year’s Blog 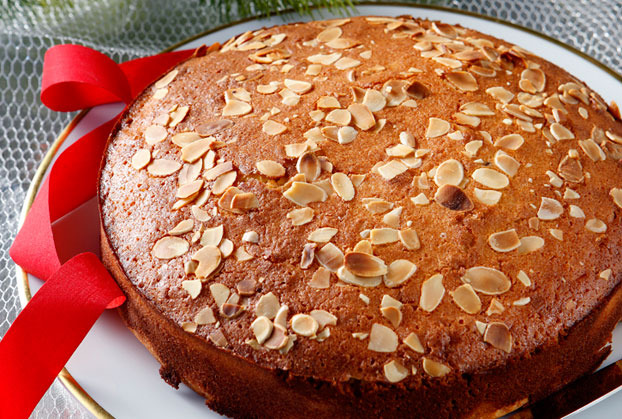 Living in a multicultural household, our children are learning customs, traditions, language and foodstuffs from my Greek heritage and as well as Manfred’s Swabian heritage. I’m starting to think that sometimes, for children, learning these additional customs and traditions – in addition to our American lifestyle – gets a bit, er, mundane.

On New year’s Day, my Greek relatives make a “Vasilópita**” (pronounced something like: va-see-lo-pee-ta), or a New Year’s Cake in honor of St. Basil’s name day. In Greece, in lieu of a St. Nick or Santa Claus figure, Greek children believe St. Basil comes and gives them presents on January 1st. (read more about St. Basil)

Admittedly, I had not kept up this tradition with our family, which by now has 5 children to pass traditions on to. But for 2015, I decided it would be a good learning tool for the children, and satisfy my sweet tooth at the same time! So I ventured into making my first Vasilópita (download the recipe below).

But alas, I digress from the point of my story… At snack time, our then 6 yr old son Manny, asked for “a piece of that cake” for his snack. “And what do you call that cake,” I queried? “That ‘New Year’s Cake,’” he quickly replied. “Yes, it is a New Year’s cake, but what is the Greek name for it?” He couldn’t answer me. So I quickly gave a pronunciation lesson to he and Gerd, our then 2 ½ year old son.

While we were all sitting at the table eating our cake, I overheard the following conversation between Manny and our then 4 year old son Fritz, who wasn’t present for the pronunciation lesson… 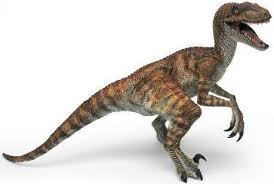 Fritz: “What’s the name of this stuff again?” (which came out garbled due to the crumbs falling out of this mouth)

Fritz: Thinking for a second he retorted, “I’d rather call it “Veloci-rap-to-pita” cake!”

Manfred and I just looked at each other and cracked up. Oh well. It’s all gone to the dinosaurs! I guess now we will be having a new tradition of “Velociraptor cake” for New Year’s Day!

** When you make a Vasilópita, you drop a coin (wrapped in foil, wax or parchment paper into the batter. Whoever gets the coin in their piece is said to have good luck for the rest of the year…

Manfred Mueller: The Making of a Homeopath (a biography)
August 10, 2017