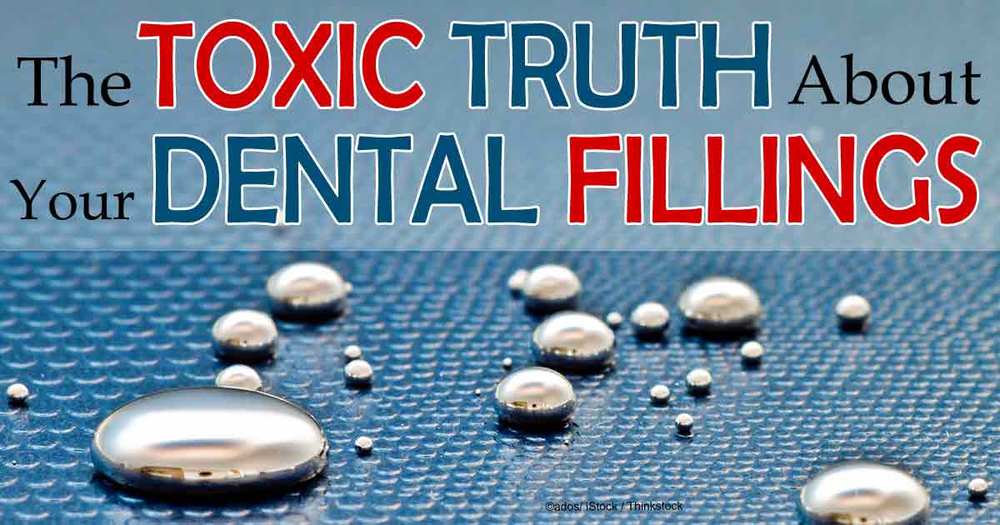 CHAMPION’S GATE, Fla., May 2, 2012 /PR Newswire-US Newswire/ — This Friday, May 4, affiliates of the International Academy for Oral Medicine and Toxicology (IAOMT) will encourage the U.S. government to join worldwide efforts against mercury/silver fillings, the predominant source of human exposure to mercury, at an integral Department of State (DOS) mercury stakeholders meeting. We want them to consider the impact of toxic dental mercury on your health and environment.

The DOS meeting (11 A.M., 2201 C Street, N.W., Washington, D.C.) is being held in preparation for a United Nations conference in June to negotiate a 2013 global treaty with the purpose of phasing-down mercury use in a variety of industries, including dentistry.

Although U.S. agencies have thus far avoided taking a definitive stance on dental amalgam, other countries have taken bold measures against the toxic dental filling material.  Norway, Sweden, and Denmark banned mercury fillings, a number of countries placed limitations on their use for pregnant women and children, and the Council of Europe called for their restriction and prohibition.

Meanwhile, it has been openly acknowledged that corporations profiting from the mercury industry sponsor the same dental groups who defend mercury fillings.

IAOMT, a non-profit organization representing dental, medical, and scientific professionals worldwide, challenges the U.S. Food and Drug Administration (FDA) for failing to protect the American public from a medical device containing 50% mercury, a material known by FDA to damage the kidneys, nervous system, and brain, particularly in unborn and young children.

James Love, legal counsel to IAOMT, explains, “We’ve repeatedly brought the hazards of mercury fillings to FDA’s attention, as documented by our testimony at their Dental Products Panel Hearing in 2010, our petition filed in 2009, and our 2002 publication of over 1,000 adverse reaction reports due to dental amalgam.”

A major study used to claim safety of mercury fillings in children was found to be erroneous after more careful analysis that showed kidney damage. The “Casa Pia Children’s Amalgam Trial,” part of an $11 million experiment on children,was funded by the U.S. National Institute of Dental and Craniofacial Research (NIDCR).

IAOMT has established a mercury safety protocol for patients and personnel, especially women who are pregnant or of child-bearing age because fetuses are known to be extremely sensitive to mercury.
Karen Palmer, a former dental assistant of 25 years diagnosed with multiple sclerosis and mercury toxicity, will share her experiences at Friday’s DOS meeting: “Studies show female dental assistants working with amalgam tend to have increased menstrual disturbances, reduced fertility, and lower probability of conception.  Many of my colleagues experienced spontaneous miscarriages, but at the time, I was unaware that working with mercury fillings could have been the cause.  The U.S. clearly lags behind other countries in upholding standards to protect people from dental mercury exposure.”
Palmer’s statement is supported by recent news that the Norwegian Labour and Welfare Service officially recognized mercury injury as an occupational disease after a dental assistant there proved that working with amalgam caused her to become seriously ill.

In the U.S. employee exposure to mercury has been strictly regulated since 1970 by the Occupational Health and Safety Act (OSHA), but the vast majority of dental workers have no idea this legislation applies to them, and few dental offices are in complete compliance.

The U.S. Environmental Protection Agency (EPA) has yet to state its position on amalgam separators designed to limit dental office mercury waste. Likewise, IAOMT notes the FDA has not taken measures to warn consumers of the potential harm from daily exposure to mercury in their mouths.