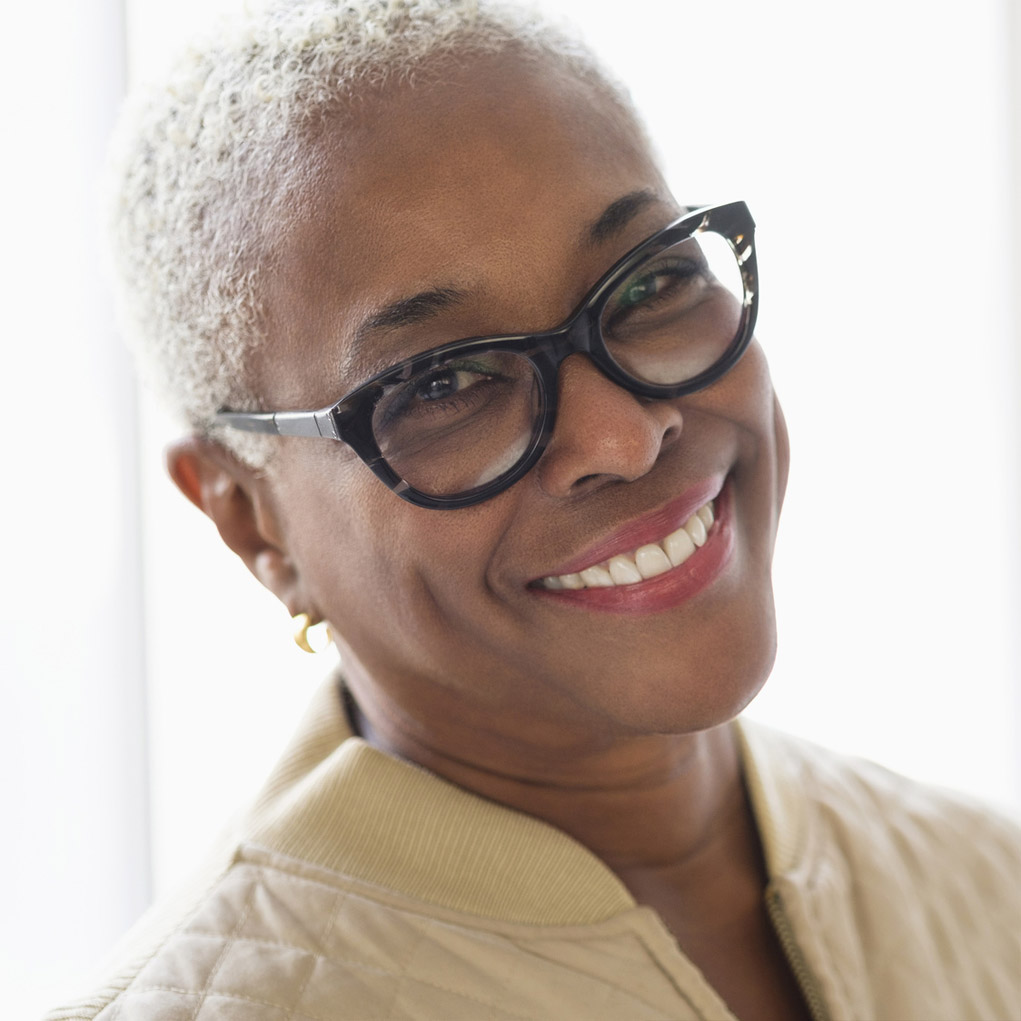 New research into commonly prescribed drugs to Alzheimer’s patients concludes that antipsychotic drugs nearly doubles risk of death over 3 years. Guidelines recommend only using them for short periods of time.

New research into the effects of antipsychotic drugs commonly prescribed to Alzheimer’s patients concludes that the medication nearly doubles risk of death over three years. The study, funded by the Alzheimer’s Research Trust, was led by Prof Clive Ballard’s King’s College London team and is published in Lancet Neurology on 9 January.

The study involved 165 Alzheimer’s patients in UK care homes who were being prescribed antipsychotics. 83 continued treatment and the remaining 82 had it withdrawn and were instead given oral placebos.

Findings showed a significant increase in risk of death for patients who continued taking antipsychotic medication. The difference between the two groups became more pronounced over time, with 24-month survival rates for antipsychotic-treated patients falling to 46% versus 71% on the placebo and at 36 months it was 30% versus 59%. It means that after three years, less than a third of people on antipsychotics were alive compared to nearly two thirds using the dummy drug.

Antipsychotics are used to treat symptoms of agitation, delusions and aggressive behaviour. NICE guidelines recommend that the drugs should only be used for short periods of time and where symptoms are severe, and should be very carefully monitored, although in clinical practice the average length of prescription is 1-2 years. While there is evidence of modest short-term (6-12 weeks) benefits of antipsychotic treatment for the serious behavioural symptoms of Alzheimer’s, a previous Alzheimer’s Research Trust study showed that these benefits were not evident over longer periods of treatment.

As many as 100,000 people with dementia are routinely prescribed antipsychotics in UK care homes. It could mean 23,500 people dying prematurely, according to a 2008 report by Paul Burstow MP.

Prof Clive Ballard of King’s College London said: “The results further highlight the need to seek less harmful alternatives for the long-term treatment of behavioural symptoms in Alzheimer’s patients. At the moment, there is still a limited place for antipsychotics in the treatment of Alzheimer’s, particularly severe aggression, but the serious concerns of the drugs shown by our research emphasise the urgent need to put an end to unnecessary and prolonged prescribing”.

Rebecca Wood, Chief Executive of the Alzheimer’s Research Trust, said: “The findings of this research are a real wake-up call and underline the danger of prescribing antipsychotics long-term for anything other than exceptional circumstances. We must avoid the use of these drugs as a potentially dangerous ‘chemical cosh’ to patients who would be better off without it. The study also highlights the urgent need to develop better treatments as Alzheimer’s patients have few options available to them.

“700,000 people in the UK have dementia; we urgently need to fund more research to develop the new treatments we so desperately need”.