Homeopathy May Be Able To Cure Diabetes 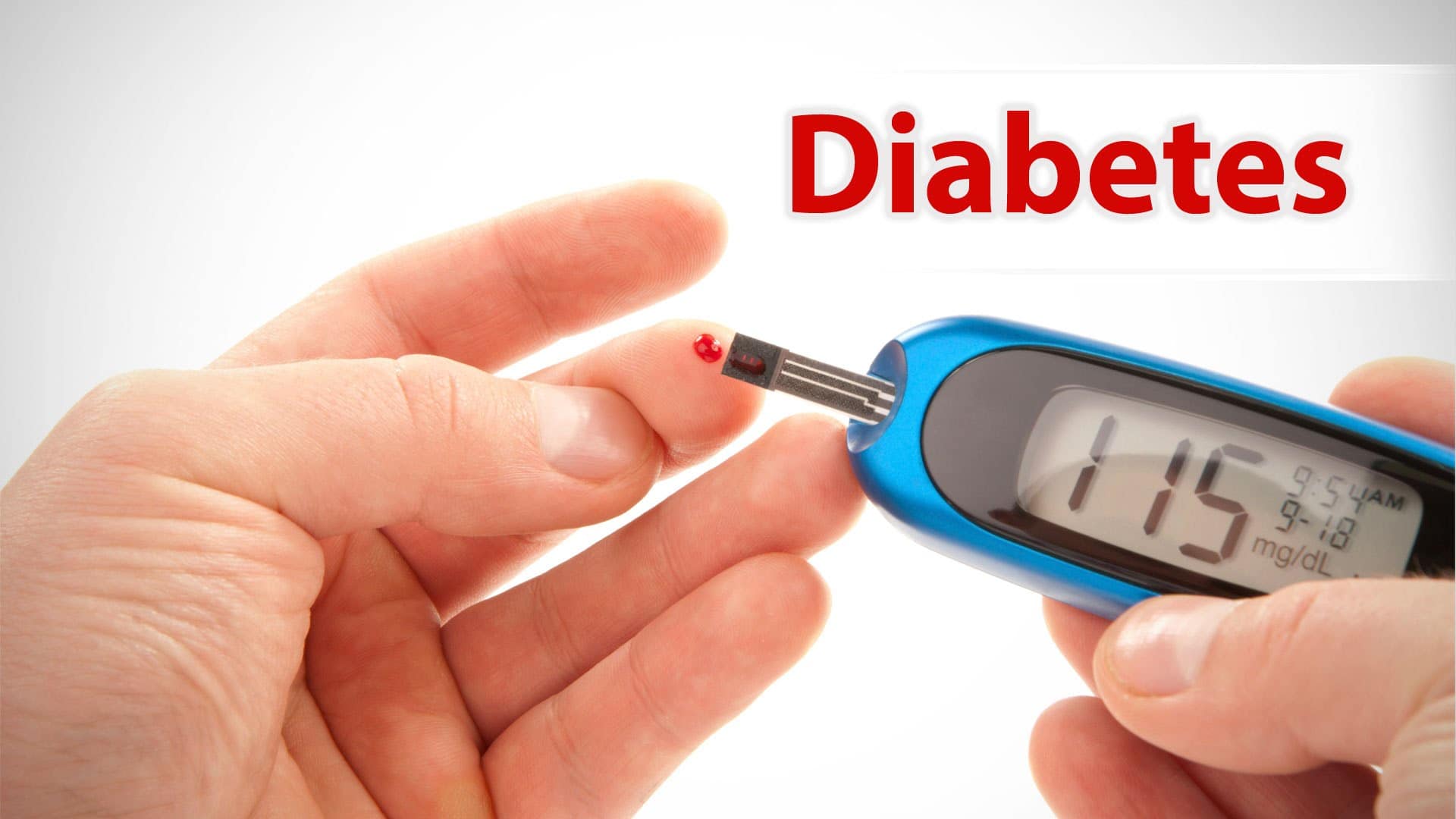 Diabetes is a metabolic disorder in which our body’s use of food for production of energy is affected. Most of the food we eat is carbohydrates, and this is broken down by the digestive juices into a simple sugar called glucose. Glucose is the main source of energy for the body. After digestion, the glucose passes into our bloodstream where it is available for body cells to use for growth and energy. Insulin, a hormone produced by the pancreas, facilitates the entry of glucose into our cells. When we eat, the pancreas is supposed to produce the right amount of insulin to move the glucose from our blood into our cells. In diabetics, the pancreas either produces little or no insulin, or the body cells do not respond to the insulin that is produced. Due to this, glucose levels rise in the blood, floods into the urine and passes out of the body, making the body lose its main source of fuel.

In one national study on diabetes completed in 1989, about 2% of the 12,000 people surveyed in Indian villages were found to be diabetic, and more alarming observation was that half of them did not know that they had diabetes. This infers that there are at least 20 million diabetics in India, which is the highest ever reported number from anywhere in the world.

There are three types of diabetes. Type I – occurs when the pancreas produces very little or no insulin at all. Approximately 10 percent of people with diabetes, mostly children and young adults, have Type I diabetes. Type II – occurs when the pancreas does not produce enough insulin or when the body cannot use the insulin produced effectively. 90 percent of people with diabetes have Type II. Gestational – is a temporary condition that occurs during pregnancy. It affects 2 to 4 percent of all pregnancies with an increased risk of developing diabetes for both mother and child. Type II diabetes is often preceded by a set of symptoms called Syndrome X, which leads to insulin resistance. Among the signs of Syndrome X are feeling tired after you eat and other times when you shouldn’t, gaining weight and having trouble losing it, and having blood pressure and cholesterol levels creep up over time. Syndrome X can be reversed through proper diet and exercise.

Conventional medicine often uses insulin itself in the treatment of diabetes. This being just a replacement therapy, diabetes becomes a life-long disease. Homoeopathy can be used effectively in the treatment of diabetes. Here we mainly concentrate on functioning of the pancreas in efficient insulin production. Medicines such as Helonias 200, Iodum 200, Syzygium Jambolanum θ (Mother Tincture) are used by us effectively in the treatment of all the stages of the diseases. Often, patients come to us already under insulin replacement. In such cases we advise the continuance of the replacement ahile starting them off on our medicines. After some months, when we see a consistent control over the blood sugar levels, we taper off the conventional replacement therapy. Complications of the disease can also be taken care of by symptomatic treatment.

Most diseases are surrounded by a number of myths. This stems basically from ignorance or lack of proper information. Similarly, diabetes too has given rise to a number of imaginary beliefs. It is imperative to debunk some of these widely prevailing myths and present the facts about this sweet killer.

Myth: Eating too much sugar causes diabetes.
Fact: There is no proof that sugar is the main cause behind diabetes. Diabetes is more related to family history, wrong eating habits and little or no physical activity.

Myth: Healthy foods don’t raise blood sugar.
Fact: The fact is that all foods provide carbohydrates. And if there is enough insulin present in the body naturally or provided by injections, it will utilise the carbohydrates and consequently the blood sugar will not rise. However, if your body is producing less insulin or not utilising it sufficiently, then blood sugar is bound to rise even if you eat healthy foods.

Myth: Only medical treatment can control diabetes.
Fact: Diabetes is a disease that requires dietary intervention along with medical treatment. Medications are only a part of the cure. What is also needed is a healthy lifestyle behaviour that will allow the medication to work more effectively. This comes with a healthy, well balanced diet as well as a regular exercise routine.

Myth: Diabetics have to eat special foods.
Fact: Diabetics can eat the same food as non-diabetics, but in moderation.

Myth: Exercises are of no help in diabetes.
Fact: Exercise helps the pancreas to secrete more insulin, while at the same time, keeps the stress levels under control. Both these factors help to keep the blood sugar under control.

Myth: People with diabetes can eat any number of sugar free products
Fact: Sugar free does not mean calorie free. It is advisable to keep a check on the calorie product of the food, before consuming it. This way the total calorie intake can be kept under control and will further help in keeping a check on the blood sugar.

Myth: The strain and stress of everyday life is not related to diabetes.
Fact: The fact is that everyday stresses, as well as emotional and crisis situation can play a role in raising the blood sugar. Hence people with diabetes should take time out to relax and keep their stress levels under control.

A proper understanding of any disease means having a thorough knowledge about the disease, its causes and effects. That is why it is mandatory for all diabetics to be well informed and to be able to separate the myths from the facts.