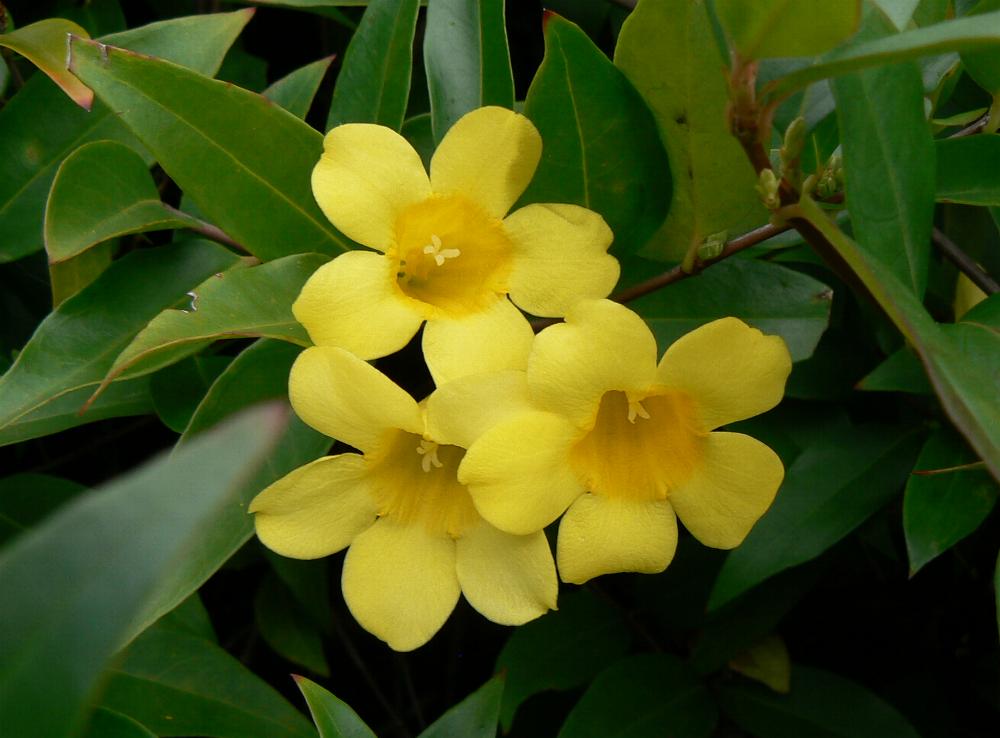 Gelsemium sempervirens L. (Gelsemium s.) is a traditional medicinal plant, employed as an anxiolytic at ultra-low doses and animal models recently confirmed this activity. However the mechanisms by which it might operate on the nervous system are largely unknown. This work investigates the gene expression of a human neurocyte cell line treated with increasing dilutions of Gelsemium s. extract.

Starting from the crude extract, six 100 × (centesimal, c) dilutions of Gelsemium s. (2c, 3c, 4c, 5c, 9c and 30c) were prepared according to the French homeopathic pharmacopoeia. Human SH-SY5Y neuroblastoma cells were exposed for 24 h to test dilutions, and their transcriptome compared by microarray to that of cells treated with control vehicle solutions.

Exposure to the Gelsemium s. 2c dilution (the highest dose employed, corresponding to a gelsemine concentration of 6.5 × 10(-9) M) significantly changed the expression of 56 genes, of which 49 were down-regulated and 7 were overexpressed. Several of the down-regulated genes belonged to G-protein coupled receptor signaling pathways, calcium homeostasis, inflammatory response and neuropeptide receptors. Fisher exact test, applied to the group of 49 genes down-regulated by Gelsemium s. 2c, showed that the direction of effects was significantly maintained across the treatment with high homeopathic dilutions, even though the size of the differences was distributed in a small range.

The study shows that Gelsemium s., a medicinal plant used in traditional remedies and homeopathy, modulates a series of genes involved in neuronal function. A small, but statistically significant, response was detected even to very low doses/high dilutions (up to 30c), indicating that the human neurocyte genome is extremely sensitive to this regulation.