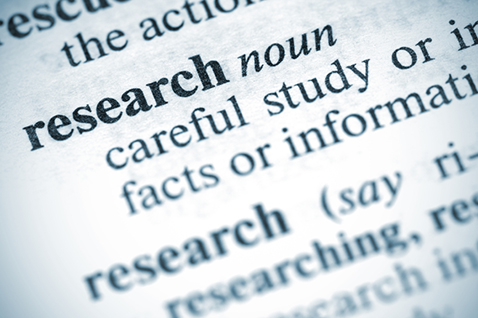 From Conference: European Congress for Homeopathy, At Vienna

The Avogadro constant seems a conceptual obstacle against which homeopathy collides, being often cited by those who assimilate homeopathy to placebo. That the homeopathic medicinal product is not a placebo is evident for most medicines on the marked, that are in low dilutions. For higher dilutions the problem can be addressed by physico-chemical and laboratory studies. Our group has been involved in the study of action of homeopathic remedies on experimental models in vivo (rats, mice) and in vitro (leukocytes, neurons, macrophages). After a brief review of cellular models, in this lecture we present some unpublished results of the modulation of gene expression by Arnica montana.

In Arnica 2c treated cells, the most consistent up-regulated functions concerned 4 genes with an EGF-like region (p<0.001) and three genes of extracellular matrix: heparin sulphate proteoglycan 2, fibrillin 2 and fibronectin (p<0.01). Protein assay confirmed the increase of fibronectin production. The same group of genes was also up-regulated in cells treated with increasing dilutions of Arnica (3c, 5c, 15c), in a non-linear way. Most down-regulated transcripts were from mitochondrial genes. These findings confirm the high sensitivity of human genome to regulation by homeopathic drugs and provide new insights into the action of Arnica in tissue healing and repair.