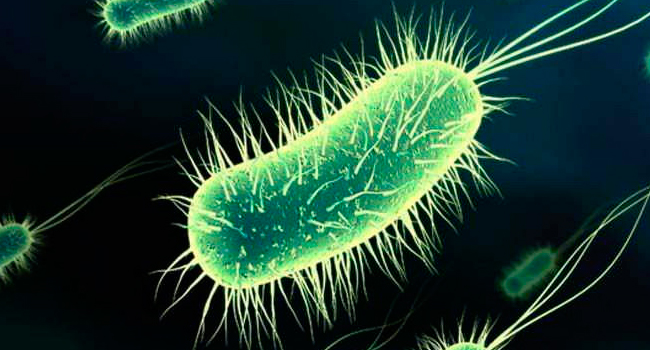 To examine to what degree an ultra-highly diluted homeopathic remedy, Arnica Montana 30C (AM-30C), used in the treatment of shock and injury, can modulate the expression of nucleotide excision repair genes in Escherichia coli exposed to ultraviolet (UV) irradiation.

E. coli were cultured to their log phase in a standard Luria-Bertani medium and then exposed to sublethal doses of UV irradiation at 25 and 50 J/m(2) for 22.5 and 45 s, respectively. The UV-exposed bacteria were then supplemented with either AM-30C (drug) or placebo (P-30C). The drug-treated and placebo-treated bacteria were subjected to assay for DNA damage and oxidative stress 90 min after UV exposure. Several protocols like comet assay, gel electrophoresis for DNA ladder and intracellular reactive oxygen species (ROS) generation, and biomarker measurement like superoxide dismutase (SOD), catalase (CAT) and reduced glutathione (GSH) were conducted. The mRNA expressions of the excision repair genes like ultraviolet repair uvrA, B and C genes (or also known as excision repair genes) were estimated by reverse transcription-polymerase chain reaction method.

AM-30C helped repair the DNA damage through up-regulation of repair genes and also ameliorated the oxidative stress through the reduction of ROS generation and suitable modulation of anti-oxidative stress enzymes.