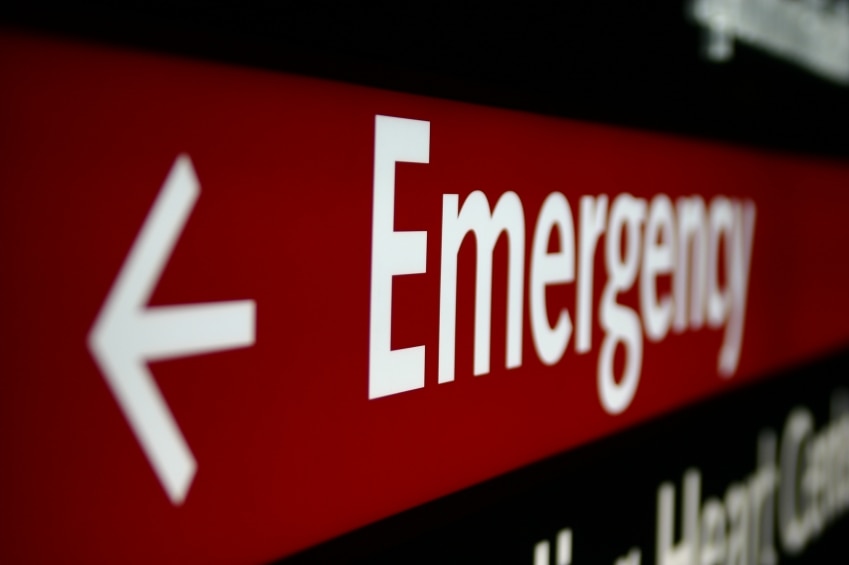 After her surgery for a tumor which was wrapped around the neck of the bladder, Ingrid was lying in the hospital bed, still groggy from the general anesthesia, and feeling as if in a fog. She suddenly became restless and panicky and, exerting all her will power, she forced herself out of the stupor.

She now noticed that something was trickling down her leg, and, when she investigated, she saw there was a considerable amount of blood. She called for the nurse. The nurse saw the blood, panicked, and called for the head nurse who declared a “Code Red.”

Her sister Linda, who had seen the commotion from down the hall and had rushed to her room, got there before the staff. Linda gave her a bottle of Ipecacuanha 30C from the small homeopathic remedy kit she carried in her purse. Soon, seven staff personnel and four doctors were crowding into her room and were in quite a disarray about the hemorrhage, which, they said, was dangerous, and they apparently did not know how to stop it.

For fear the hospital staff might take it away, Ingrid had hidden the remedy in her gown.  Keeping the bottle safely under the bed cover, she applied a few drops of the liquid remedy onto her skin. While the doctors were discussing the severity of her situation and possible courses of action, she noticed that the hemorrhage eased. When they checked her again they were very surprised, “It stopped. I don’t understand,” said one of the doctors, “we don’t normally see this!”

“It’s a miracle!” said one of the nurses.

“Yes. It’s a miracle,” Linda said quietly and thought gratefully about acute emergency class in homeopathic family and self-care with Manfred Mueller she had attended the week before, where she had also gotten a remedy kit containing the homeopathic remedy Ipecacuanha.