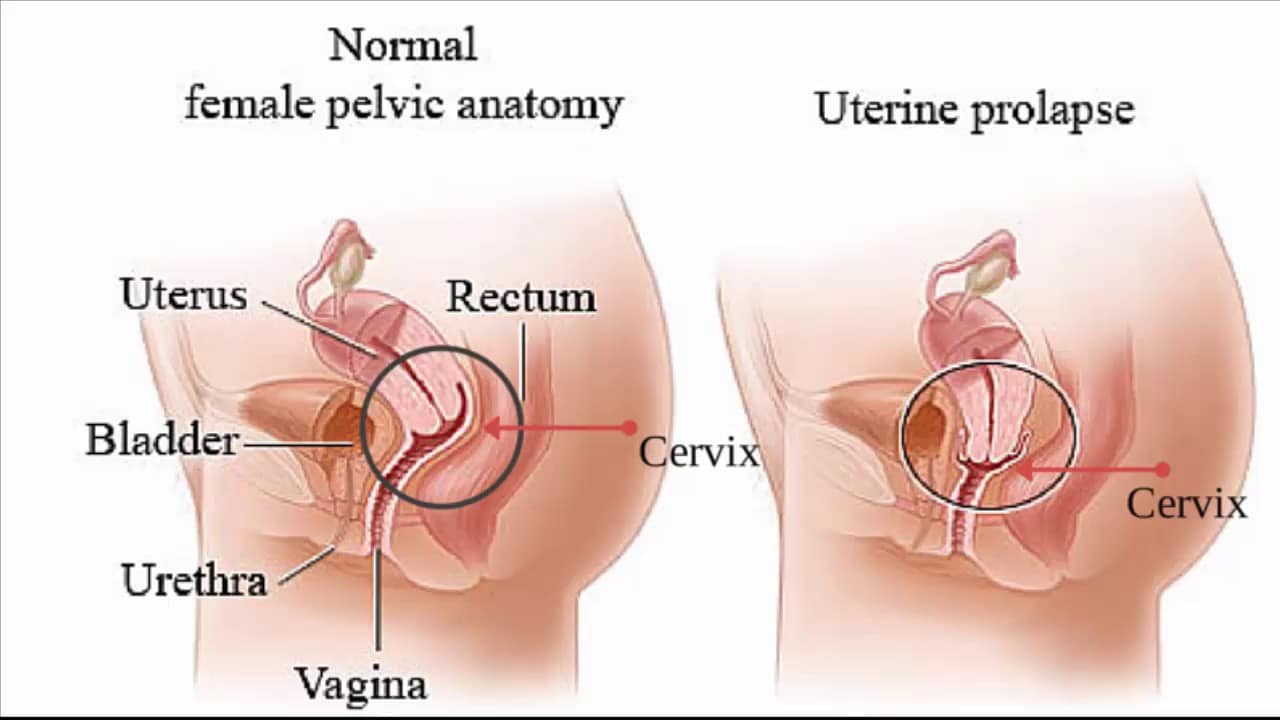 I think it is worth mentioning that in each of these cases, the family had a Homeopathic Emergency Kit at their home (or nearby at a neighbor’s house). As a practitioner working with acute and emergency calls, I find that having a homeopathic kit in each household is a must.