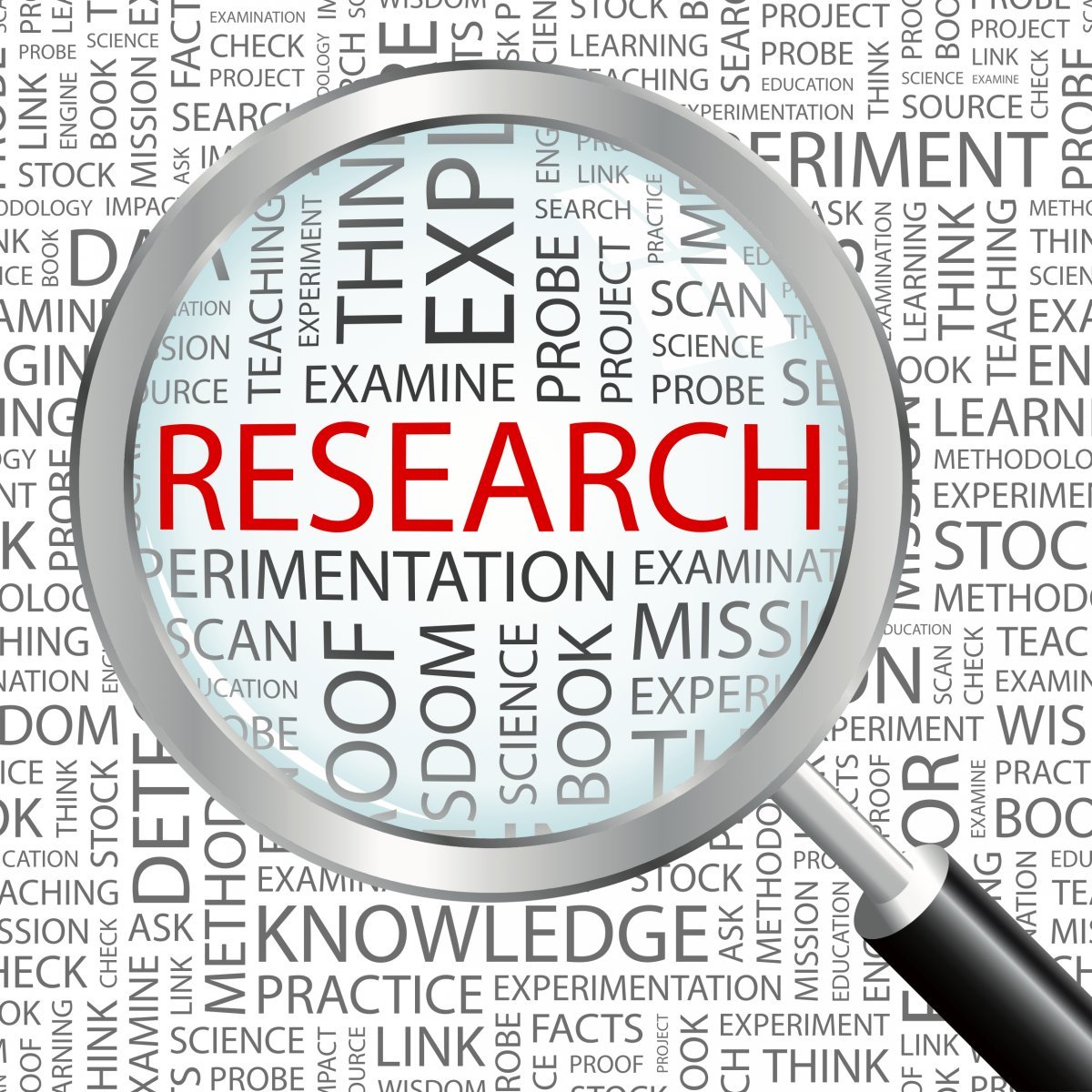 To probe the effects of homeopathic drugs on gene expressions, the researchers prepared two homeopathic drugs by highly diluting alcohol-based root extracts of two medicinal plants: Hydrastis canadensis and Marsdenia condurango. They then treated cultured cervical cancer cells with the drugs and a placebo drug for two days in a carbon dioxide incubator.

The homeopathic drugs activated a host of genes, triggering apoptosis — a process that kills cancer cells in a controlled way. The drugs induced cell death by altering DNA methylation, an epigenetic process that is known to modify gene expression without changing DNA sequences.

Of all the activated cancer-related genes, a marker gene known as SMAD4 was found to be activated by the homeopathic drugs. This gene triggers a cascade of cellular events that eventually suppress tumour growth.

“Since the homeopathic drugs are very highly diluted, they are non-toxic and could be used as nanomedicines for personalized treatment that depends on the individual genome,” says lead researcher Anisur Rahman Khuda-Bukhsh.