Perioperative Arnica montana for Reduction of Ecchymosis in Rhinoplasty Surgery 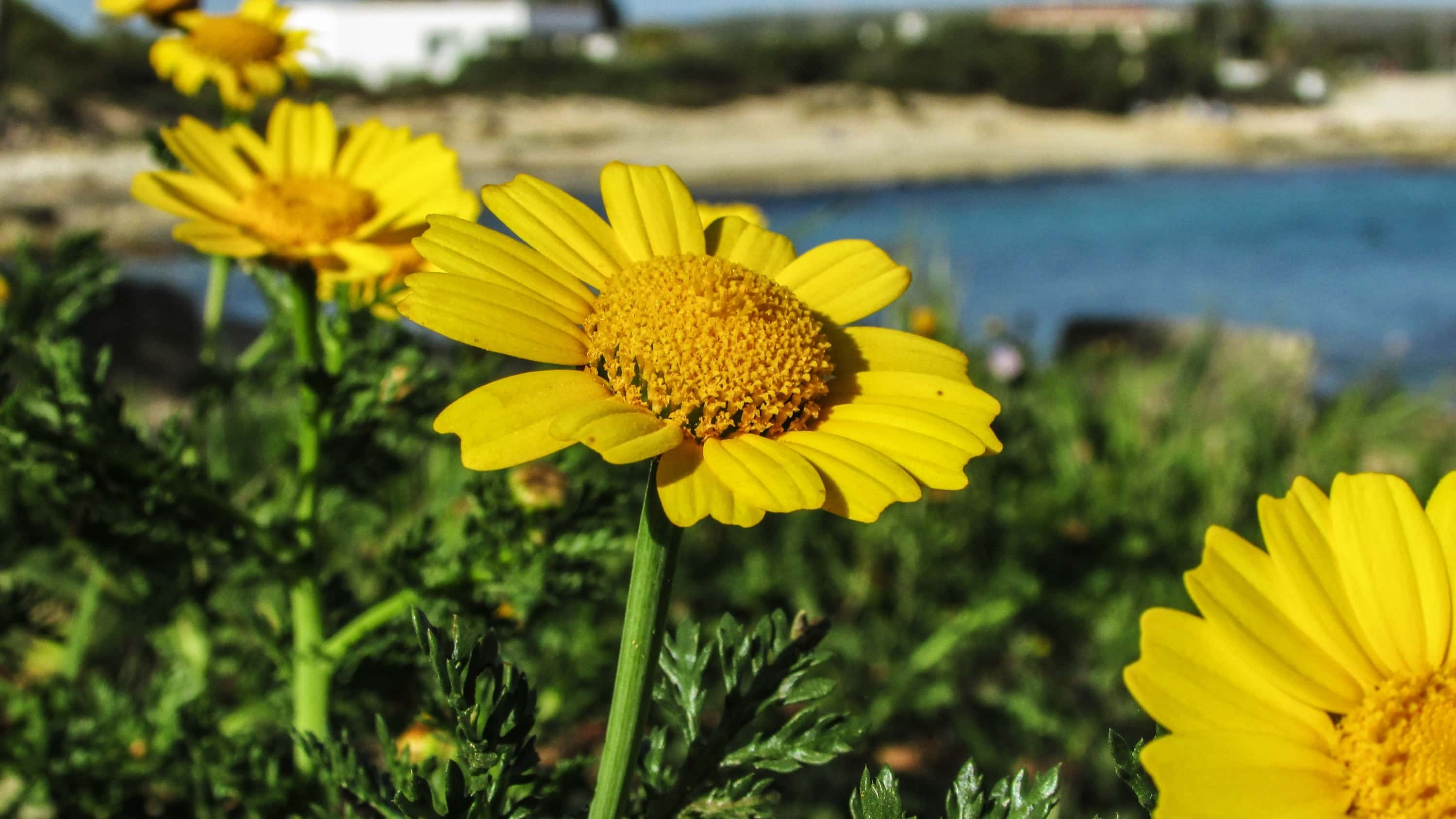 Studies of homeopathic therapies to decrease post-rhinoplasty ecchymosis have previously used subjective measurements, limiting their clinical significance. Recently, Arnica montana was shown to decrease postoperative ecchymosis after rhytidectomy, using an objective measuring tool. We believe that oral A. montana, given perioperatively, can be objectively shown to reduce extent and intensity of postoperative ecchymosis in rhinoplasty surgery.

Subjects scheduled for rhinoplasty surgery with nasal bone osteotomies by a single surgeon were prospectively randomized to receive either oral perioperative A. montana (Alpine Pharmaceuticals, San Rafael, Calif) or placebo in a double-blinded fashion. Ecchymosis was measured in digital “three-quarter”-view photographs at 3 postoperative time points. Each bruise was outlined with Adobe Photoshop (Adobe Systems Incorporated, San Jose, Calif), and the extent was scaled to a standardized reference card. Cyan, magenta, yellow, black, and luminosity were analyzed in the bruised and control areas to calculate change in intensity. P value of <0.1 was set as a meaningful difference with statistical significance.

Arnica montana seems to accelerate postoperative healing, with quicker resolution of the extent and the intensity of ecchymosis after osteotomies in rhinoplasty surgery, which may dramatically affect patient satisfaction.