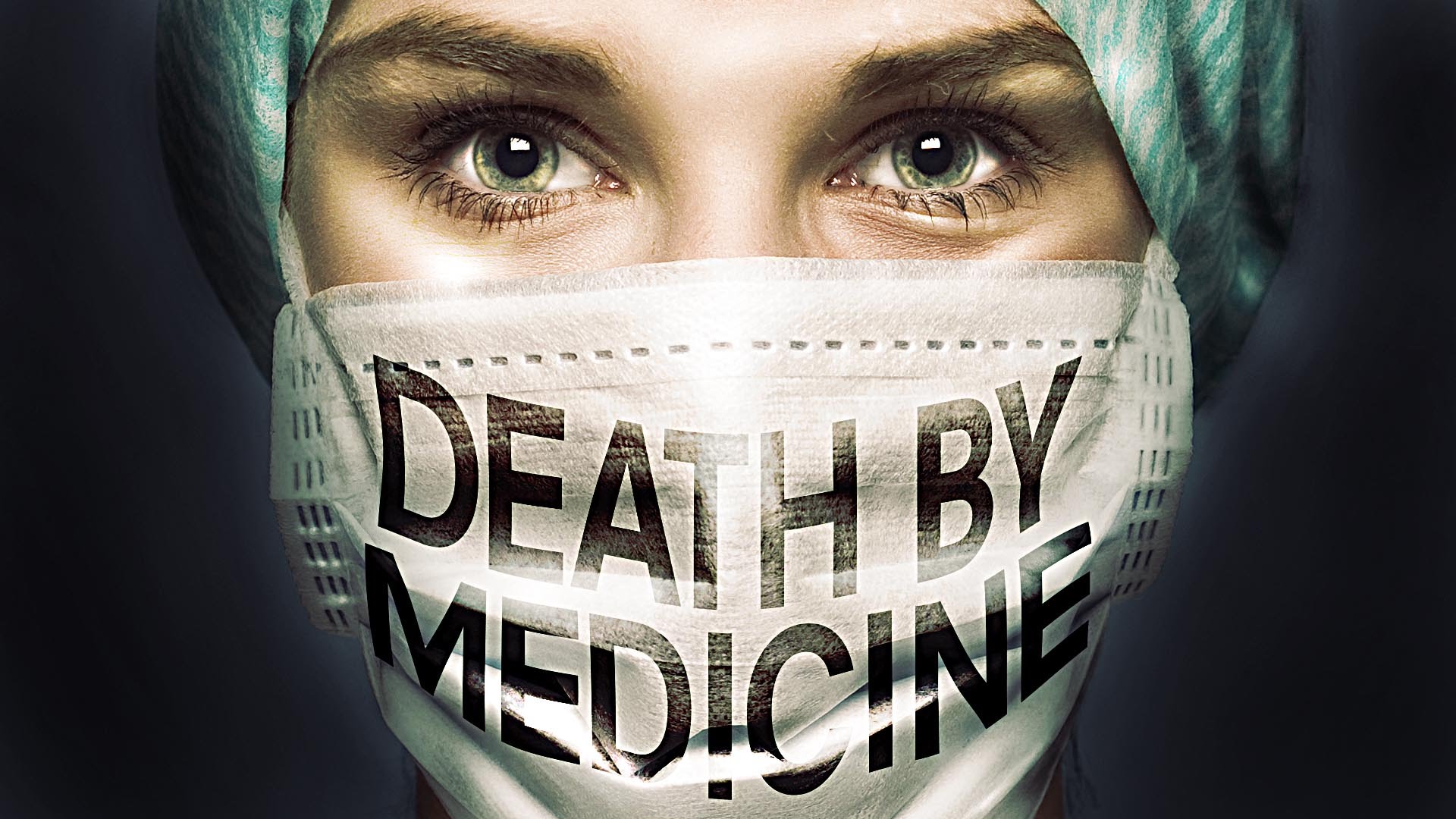 Recently Jack, one of our older clients, went to the hospital for a thorough medical check-up. He is in his early nineties. As Jack told it, the head nurse remarked to him: “This is amazing. You are the only patient we have over ninety who is not on medication!” They could not find anything wrong with him. What she did not know was, he has enjoyed the benefits of daily homeopathic preventive treatment for the past ten years.

One of our biggest successes in his treatment was achieved early on by quitting his statin drug and antidoting it. His wife Sue had called me to find out what she could do about him apparently “losing his mind.” One day they were arguing about something, and he suddenly got up, got his shotgun and threatened her in such a casual way that she wasn’t sure he was joking. When he suddenly seemed serious, she knew something was very wrong. Sue managed to calm him down, but she said, “he was in the military more than fifty years ago, but he has been a pacifist all his life. This behavior does not fit his normal personality. This is crazy, something has changed. Something is very wrong. This is not him at all.”

I immediately thought of another case similar to this and asked, “Is he taking any prescription medication?” “Yes,” was the answer, “he has been on a cholesterol drug for several years. Otherwise he is healthy.”

Cholesterol-lowering drugs are one of the biggest hoaxes in medicine today, and more and more medical scientists have come to the conclusion that they are ineffective to prevent heart disease, and therefore unnecessary, and may cause diabetes, memory loss, and chronic harm to the liver. 1,2,3,4 Like many common drugs, statins can cause hallucinations.

Sue had been encouraging Jack to take the drug. But she told him to discontinue it immediately after I told her it could be the cause of the problem. Her doctor was happy to change the drug to another. When we started our homeopathic consultations, he took the clearing remedy for all past drug, starting with the Lipitor, and even discontinued his other statin drug. But all of his symptoms did not stop after he stopped the drug. His leg weakness continued, causing Sue to wonder whether I was right. But I explained we needed to clear the secondary effects after discontinuing the drug, to stop the symptoms induced by the drug. And we did.

Jack during our next schedule follow-up consultation told me about his newfound improvement. He said, “I can work again.” He had noticed he was unable to climb a ladder without feeling like his “leg were falling off.” I guessed his problem was the Lipitor. Weakness in the legs is a Lipitor “side effect”. He had even apologized for his threatening behavior to his wife and from then on, he never as much as raised his voice towards her.

Every drug has side effects. Actually, these are simply the effects of the drug. Some of these effects continue for years, even after the drug is discontinued. Doctors then diagnose a new chronic condition, usually of “unknown cause”. Removing the leftover complaints after a drug is discontinued is part of a systematic treatment protocol I developed, called Reverse Chronological Tautopathy (RCT), part of Extra-Strength Homeopathy TM. With homeopathic potencies of the drugs them selves, given in reverse order, these long-term effects can be removed reliably.

The long-term effects of drugs represent the most well kept secret in medicine. It is now a scientific fact: Not heart disease, not cancer, but medical drugs are the most common causes of death and disability in America, if you tabulate data published in respected, peer-reviewed medical journals on mortality by medical various drugs and procedures, like this group of doctors has done. 5

But most doctors are in complete denial about this. Medical scientists are literally paid by the drug industry to hide the adverse chronic effects of drugs. (See my paper entitled Racketeering in Medicine: The Campaign to Marginalize Natural Therapies on our website). So are regulatory agencies that are supposed to protect us against fraudulent and harmful drugs, like the FDA.

Many chronic disorders are induced by medications. One way that medicine hides this fact is by calling the adverse effects of drugs “side effects”. For example, it is known that many drugs that control blood pressure can cause strokes and heart attacks. 6 This fact is listed under the “side effects” of many blood pressure medications. However, doctors prescribe these drugs, supposedly, to “prevent stroke and heart attacks”. This practice ignores the fact that these drugs actually increase the long-term risk of these fatal chronic disorders.

I had a client who told me he was in perfect shape. Cliff had no symptoms. His regular doctor had told him he did not need any treatment, but suggested he take a blood pressure medication, because his blood pressure was 127 over 70. The doctor said, it was “preventive”. He recommended a daily dose of a medication that—according to the manufacturer—could induce heart attacks and strokes!

I told my client who only came to see me because his daughter wanted him to see me that there was not need for him to be treated with homeopathy. I also told him the only thing I would do if I were him was to get off the medication, since it was (a) unnecessary and (b) harmful. And I also would clear him for the medication. (“Clearing” is a word we use for the RCT method). He thanked me and said, “I would rather stay on my medication, as I trust this doctor. I have no experience with you.” So we parted amicably.

Six months later his wife called and wanted to know if I “could do something for a stroke?” Her husband was in hospital after suffering a massive ischemic stroke. An ischemic stroke is a thrombotic stroke cause by clotting blood in the brain. The doctors immediately took him off blood pressure medication. They were trying to keep his blood pressure high, and thinned his blood with additional medication. Ischemic strokes can happen when the blood pressure drops too low, even for a few minutes, such as often happens during sleep. It was one of the conditions listed under “side effects” of the very drug he was taking daily to “prevent stroke”! Unfortunately, he did not survive the next few days in the hospital.

The whole field of medicine as a profession ignores the drug-induced chronic disorders and even tries to cover them up. Instead, it construes the steady increase of chronic disorders 8 and the constantly mounting medication for their patients 9 as “natural developments”, or “idiopathic conditions”, from “unknown causes!” Of course, in older patients doctors attribute everything that goes wrong to old age! In reality, almost most medications are prescribed for “side effects” of the previous
medications!

This is because all conventional medication works by blocking or inhibiting a normal vital function to suppress or cover up symptoms. When you medicate symptoms, you think you are better, but you are just as sick. And usually, from the medication something else goes wrong. Then that has to be treated, by medicating it! Modern medicine treats the body like a mechanic who cuts the wire to the oil warning light instead of repairing the oil leak. This practice not only does nothing to improve our health; it harms health. Instead of more medication to cover up our symptoms and ruin our health, we should improve our body’s repair mechanisms so it can recover from whatever ails us. Homeopathy accomplishes just that.