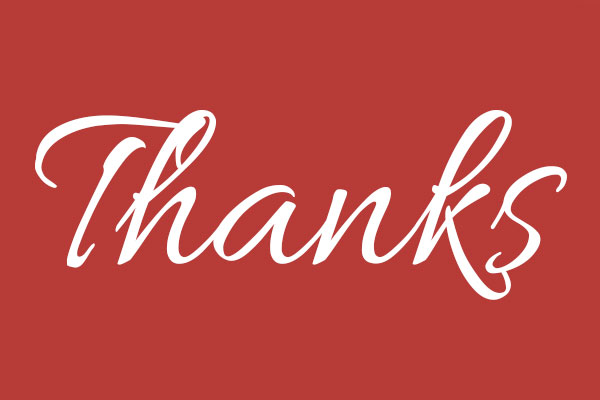 This morning, May 12, 2005  my son, Jonathan came hurriedly upstairs looking for me.  “Quick come down and see Dr. Phil! He has people with OCD on his program!” he shouted.  I went down to see the folks that were guests with obsessive compulsive disorder that were explaining their symptoms to the audience and Dr. Phil. “ She has the same feelings that I had, I didn’t know someone else had that very same fear!” he said. The program progressed and medicines and vitamin supplements were discussed as being helpful to the subjects, a couple of MDs discussed hospitalization for some patients.  No one had any suggestions for a CURE, only palliative modalities.

Jonathan said to me, “I wish that I could go on Dr. Phil’s program and tell them about my Homeopathic Doctor, (Manfred Mueller) and how he got me WELL from OCD!”

His homeopath “recommended” removing mercury amalgam fillings (those silver fillings in your teeth), and oral chelation, and specific Homeopathic Remedies.  It took over four years of following directions and faithfully taking the remedies, and Jonathan is indeed well, thanks to what we choose today to call “Alternative Medicine.”

The psychiatrist that my son had previously seen, put two wrong drugs together without lowering the first dose before giving the second dose, and it caused grand mal seizures, and when Jonathan fell, compression breaks in his back (an iatrogenic water-fall of problems).

I went to homeopathic medicine because I did not want to give my son any more medicine from MY hand that might ultimately kill him.  I already had two friends that had lost their children exactly that way.alternative treatment of obsessive compulsive disorder

I could not fill the last prescription, there had to be another way.

There was…. Homeopathic Medicine  (over Two Hundred years old), we tried the protocols and they worked, Thanks to Dr. Manfred Mueller.

PS. you may find it interesting to know some of Jonathan’s specific fears: