Too Sensitive For Herbs 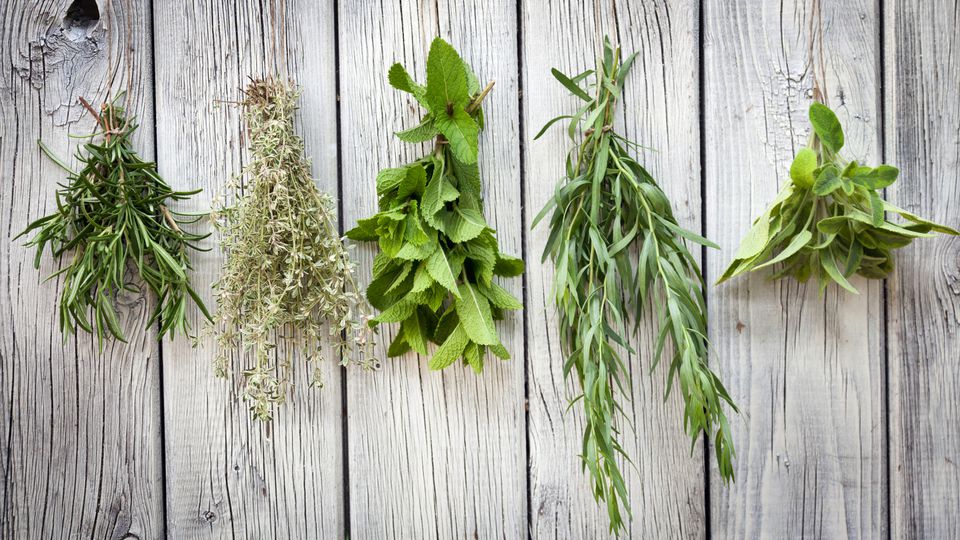 I had gone to a well-reputed herbalist for general improvements in my health, including constipation, a liver cleanse and anemia issues. Most of the herbs I took worsened my condition- to which the herbalist just scratched her head and insisted that everyone else could take them just fine. All the aggravations subsided after discontinuation except for one. The herb she’d given me to help build the iron in my blood- nettles – had actually caused me to have frequent, profuse and smelly flatulence that did not subside for the entire year before I went to Mr. Mueller. Can you imagine??!!

One of the things Mr. Mueller asked me was what type of past treatments and surgeries I’d had including medications, herbs and supplements. In addition to taking Lycopodium to help my liver function better and relieve the constipation I took Urtica urens 30C (homeopathic nettles) to clear for the effects of the nettles and with the first dose, the flatulence stopped! You can imagine that this was a MAJOR relief for me! Mr. Mueller explained that I was very sensitive and for folks like me, taking herbs was risky as we would most likely get symptoms from them. I’m hooked on homeopathy! And I’m a big fan of “clearing remedies”!