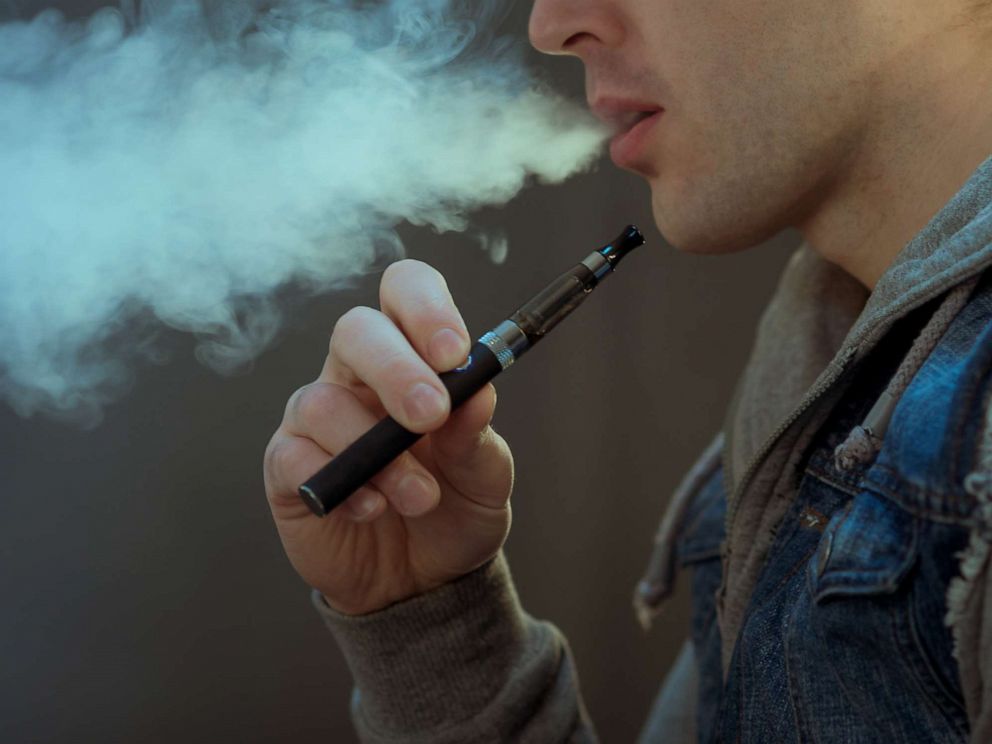 Federal and state scientists believe they may have discovered the chemical responsible for more than 200 vaping-related illnesses, the Washington Post reported Thursday.

Nearly all of the samples of cannabis e-cigarette liquids tested contained the same oil derived from vitamin E, the Food and Drug Administration reportedly said in a briefing with state health officials on the call.

According to previous reports from the Centers for Disease Control and Prevention, many but not all of the 215 cases of vaping-related lung illnesses involved cannabis and bootleg products.

FDA experts told the state officials that the oil, which has been associated with similar symptoms of severe lung infection was found in 10 of the 18 samples of cannabis e-cig liquids they tested.

State officials told the Post that no unusual contaminants had been detected in the samples of regular nicotine vaping products they’d collected and tested from patients.

Perhaps hinting at the suspected cause of the lung illnesses, which present similarly to pneumonia, have left several in medically induced comas and are implicated in at least two deaths, US officials last week warned against bootleg e-liquids.

They also warned that no pregnant women, youth, young adults or anyone who doesn’t already use other tobacco products should not use e-cigarettes.

As of August 27, the health agencies say there are 215 people in 25 who vape and have shown up to hospitals symptoms that mimic severe pneumonia and even lung failure.

Some have been placed on life support or into medically-induced comas, and one death is suspected to have been caused by the vaping-linked illness.

No official cause of the illnesses has been established.

But, according to the Washington Post, the FDA shard new information from its investigation with a number of state health officials on the Thursday cal.

Those officials told the Post that investigators had homed in on the vitamin E-derivative.

Of 18 samples of cannabis e-liquids the FDA allegedly collected from sick patients, 12 were viable, a state official told the Post.

‘This was the only thing that seemed to show up in 10 of the 18 cannabis products,’ the official told the Post.