When it’s NOT the Voice of God: Hearing Voices, Homeopathy to the Rescue 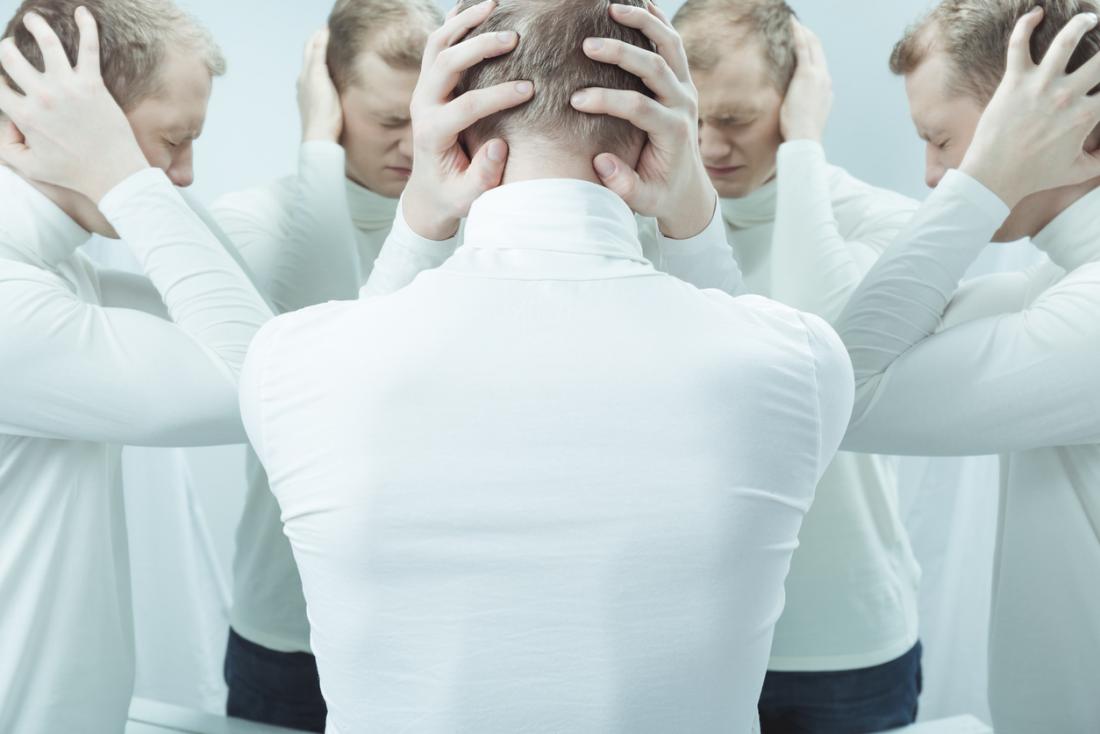 My ex-boyfriend was a big pot smoker. Marijuana was a part of his everyday life. But not mine. Unfortunately, the second hand smoke was always around and affected me. People in my family repeatedly asked me to take tests to prove I wasn’t smoking and made references to me smoking pot but I never even did! Apparently, the 2nd hand exposure was enough to give me symptoms and “get me high”. Well, I finally “got a clue” and left him, but by then I was an emotional and physical wreck. Six years of exposure is a long time.

Over the years I had begun to feel like my personality was split and I had an angel on one shoulder and a devil on opposite shoulder both whispering things in my ears! I would hear voices calling my name, sometimes saying “inflammatory things” directed at other racial groups (you have NO idea how much stress this would cause me when every time I saw a black person or person of another race other than white I would hear these derogatory sayings repeated over and over again! I’m not a racist either!). I had lost all ability to focus and to read, in fact, I couldn’t even remember what was said at the beginning of a conversation, or what I was going to tell someone when it was my turn to respond! My ex-boyfriend even had the nerve to suggest that I was schizophrenic! So it was with anger, hurt, and fear for my own future functioning and ability that I left him.

I began working with Dr. Mueller in 2003. We began with classical remedies like Nat-m and Anacardium- o, AND with clearing remedies (or RCT protocol). One of the first “clearing” remedies I used was Cannabis indica (the latin name for pot) and let me tell you, WOW!!  The fog cleared! The veil was lifted and for the first time in 14 years, I felt like there was hope in life again and that I would be OK. I would recover my mental faculties, my comprehension and my concentration.

I am now well, and off all conventional medication, holding a steady job and able to think again, heck, BETTER THAN EVER – all thanks to Dr. Mueller and his extra strength form of homeopathic treatment, The Mueller Method™.