Sensitivity in Teeth and Chalazion resolved with homeopathy! 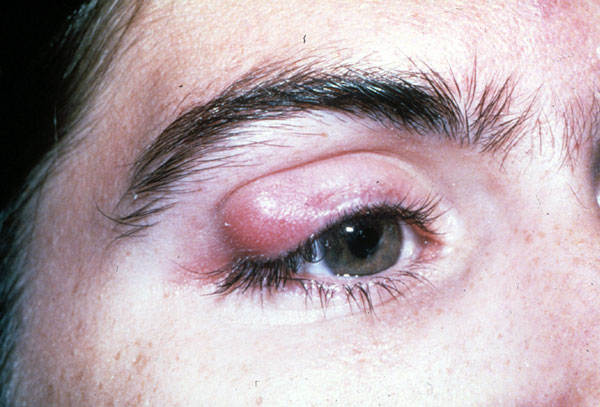 Female, 62, had extensive restorative dental work done on the left side of her mouth including 1 crown, 3 partial crowns (all redone with porcelain) and 5 amalgam replacements (with composite fillings). In the first few weeks she noticed some fatigue and aching which soon resolved. However, sensitivity on the left side in her teeth did not immediately resolve and persisted over the next several weeks at which time she called for help. Lachesis seemed to fit the symptoms best and quickly resolved the sensitivity while at the same time, improved the overall outlook of the patient (according to reports from close family members).

“chalazion” on her lower left eyelid. This “stye” like inflammation (see example picture on left) was a little larger than a lentil and causing irritation and sensitivity to touch as it became progressively larger. With no other symptoms to go by, Hypericum was prescribed daily for 10 days and within a few days, the chalazion was noticeably shrunken, and had completely resolved before the 10 days were done.

The first two cases are very interesting in that the acute remedy also happened to be a deeper constitutional remedy that was needed on a chronic basis in both situations. It is common to see when a person is not using constitutional treatment on an on-going basis that sooner or later, less severe, but often annoying symptoms of the remedy most prominently needed will often appear when the person becomes weakened in some way, such as in an acute infection, with extra stress or after extensive dental work.