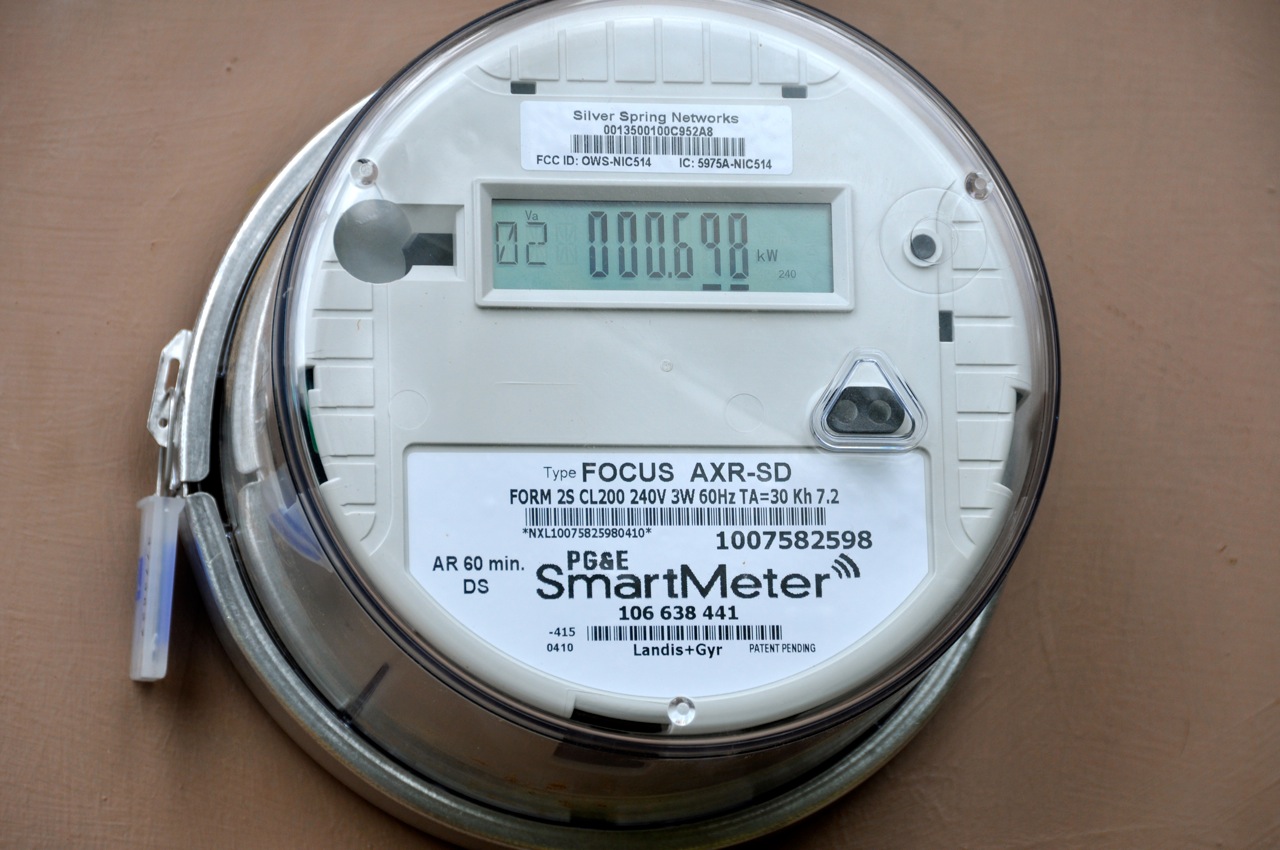 by Take Back Your Power

An 2012 interview with Dr. Dietrich Klinghardt about evidence of damage to human health from “smart” meters. This interview is from the making of the revelatory documentary Take Back Your Power (2013).

Utility companies are racing to replace electricity, gas and water meters worldwide with new generation “smart” meters at an unprecedented rate. With compelling insight from insiders, researchers, government representatives, lawyers, doctors and environmentalists, Take Back Your Power investigates claimed benefits and apparent risks of this ubiquitous “smart” grid program. Transparency advocate Josh del Sol takes us on a journey of revelation and discovery, as we question corporate practices of surveillance, extortion and causing harm in the name of “green”.

What you discover will surprise you, unsettle you, and inspire you to challenge the status quo.

This film clip contains material used pursuant to fair use doctrine under 17 U.S.C. 107 and has been vetted by an experienced clearance attorney.