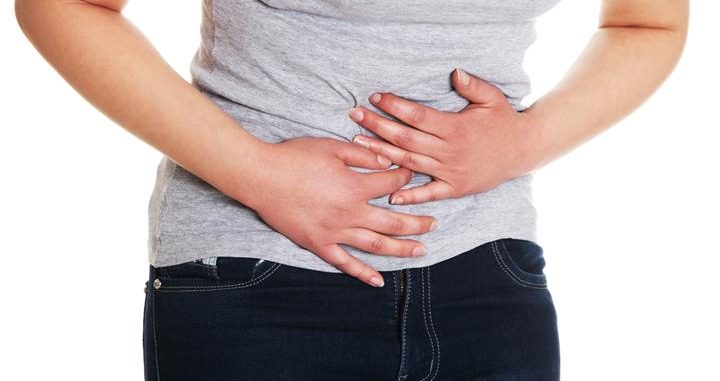 Our 14-year-old daughter, Isabella, had not been feeling well to her stomach for most of the day. She had a lot of trapped gas, both ways – it wasn’t moving up or down! She didn’t tell me until later that evening that she was feeling unwell. By this time the pain in her stomach was increasing and she asked me if I could give her something for it. I am not very good at picking homeopathic remedies for acute situations, unless they are clear cut. I have never had success with choosing a remedy for any stomach issues. Because of this I decided to give her some bentonite clay to see if that would help. About two hours later she told me that she was continuing to feel worse. I decided to try and find her a remedy.

Not minutes later I see she has tears flowing down her cheeks as she was clutching her stomach due to the trapped gas. She was not able to answer my questions very well as she was in so much pain. The information that I got from her was: It felt as if there was a hot air balloon in her. Constant severe pain, with sharp spikes. She felt that she had to burp, but nothing would come up, nor was any gas moving in her intestines, everything was stuck. Well, I knew that I didn’t know a remedy that matched any of those symptoms! We were growing very concerned as she was becoming more distressed by the minute. My husband was about to walk out the door with her to the emergency room. Knowing that it would probably be a couple of hours before she even saw a doctor I asked my husband if we could call Dr. Mueller.

I was very thankful for the very prompt reply as it was after hours. He knew immediately which remedy my daughter needed. He keyed in on the gas not moving up or down and said that Isabella’s symptoms fit Cinchona officinalis or China.

About 10 minutes after the first dose the tears stopped flowing. Another 10 minutes later and Isabella started to relax, loosening her grip on her abdomen. Another 10 minutes more and she was talking normally. By the time the 45 minute mark came around (about the time she would have been entering the ER) she was feeling fine, with a small amount of pain, was able to carry a conversation, laughing, joking around, and wanted to eat as she couldn’t eat dinner earlier due to feeling ill! Complete success!

After eating she went to bed. She awoke in the middle of the night with more pain, so I gave her another dose and she quickly fell back to sleep, and slept the rest of the night. When she awoke in the morning she was feeling fine, with no more stomach pain. I was very thankful for her quick recovery, and I know she was too.