The High Cost of Health Care 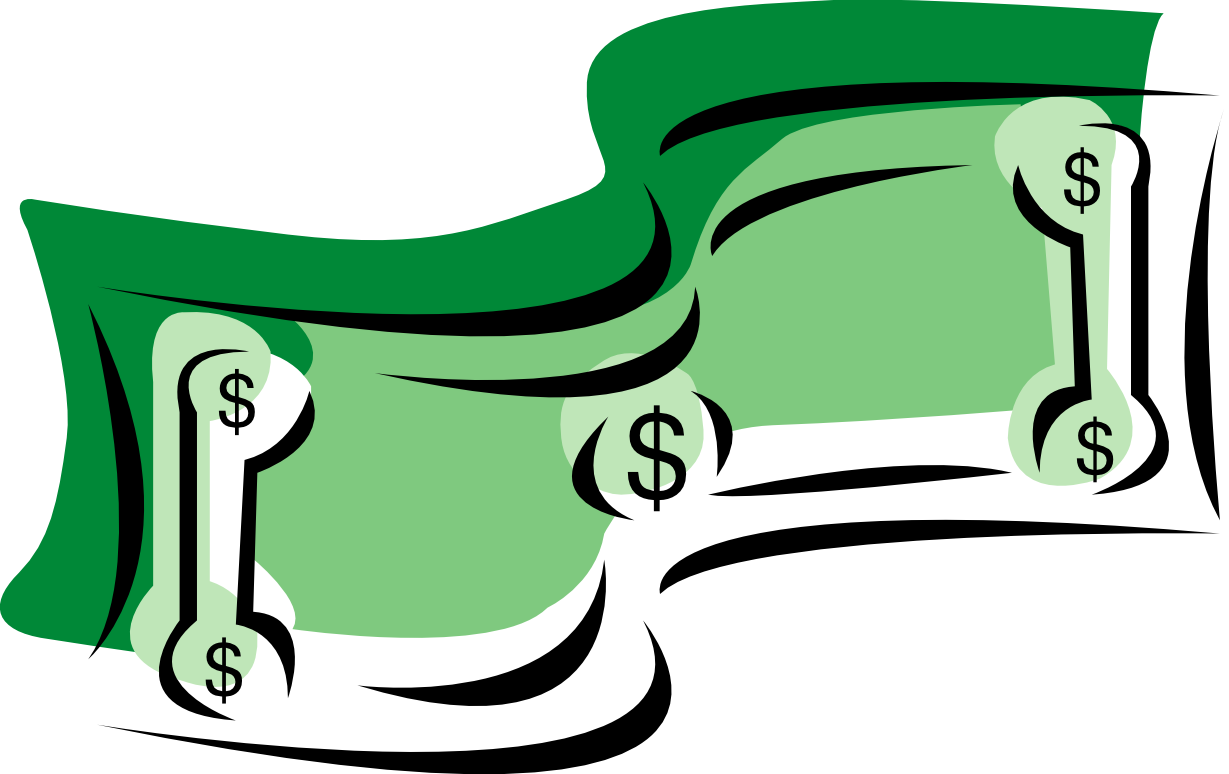 Recently the national nightly news showed a woman suffering from Multiple Sclerosis (MS). She was distraught after trying unsuccessfully for several weeks to register for Obamacare through the government website. She expressed concern for her future, as the cost of her conventional medications each month are costing her almost $3500, and this didn’t include cost of her health care coverage! Let me tell you why this makes me cringe for many more reasons than just the $3500 a month…

Conventional medical drugs are considered effective if they inhibit (suppress) vital functions while underneath, the real disease still ravages the body. When you take even one dose of a conventional drug, you also run the very real risk of developing other disorders caused by these suppressive medications. These “side effects” are simply the inevitable effects from the drug itself. Did you know that drug effects cause most of today’s chronic disorders?

Null, et al. investigated this. Their 2011 results showed more Americans are dying each year from properly prescribed medical treatment than from heart attacks or even cancer. Even MS is an iatrogenic disorder—caused by toxic mercury contained in dental amalgam fillings, vaccines, the environment and in many medications. Mercury is also absorbed from one’s mother in utero and during nursing.

I asked Mr. Mueller what, in his 34 years of practice, was the number one complaint he’s heard. His answer? “Never been well since taking ‘drug XYZ’”, even a single dose. So yes, I’d say $3500 a month is a lot of money to spend on drugs that won’t cure this woman’s MS and will ultimately make her even sicker.

On the Other Hand, Hope

The measure of success in homeopathic treatment is the stimulation of vital functions, not suppression of your symptoms. Homeopathic treatment triggers the body’s natural repair mechanisms that restore health. And restoration of health is the path to cure.

What can effective, comprehensive homeopathic treatment like Mr. Mueller practices offer people with a serious condition like MS? How about increased mobility and functionality. Or improved emotional well being and increased cognitive ability. And—more often than not—a permanent regression of symptoms and return to health! I know of at least a dozen of these cases. Ten year follow-ups with them after the discontinuation of homeopathic treatment show they are still free of their previous MS symptoms. I’d say that’s offering people real hope.

And what is the cost of this miracle cure of homeopathy? For a complex condition such as MS: Around $450 a month to begin with, including the fees for consultations and medicines! And the monthly fees decrease as you get better.

Wouldn’t you say that $450 a month is a worthwhile investment in your health, especially if it can give you the rest of your life back?